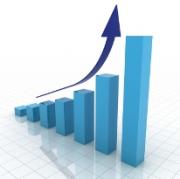 We offer you cosmetic surgery packages of the highest quality complete with extensive individual post-operative aftercare. We will organise your whole stay in Prague in a discreet, professional, English-speaking, friendly and safe environment, so you can concentrate on your beauty without stress.

A new you, a new wardrobe – Breast Surgery